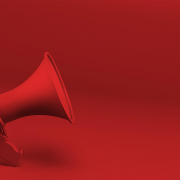 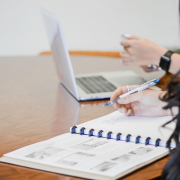 Among the many factors that contribute to a Worlds Ahead experience at Florida International University, StartUP FIU has fostered a creative, entrepreneurial environment for students, faculty, and alumni. With engagement at the forefront of its philosophy, StartUP FIU allows people to put their innovative side to work. Whether it be through a class or attending a workshop, StartUP FIU provides you with the opportunity to be engaged, empowered and enriched by learning about how to solve some of the world’s most tough challenges through technology.

As a student enrolled in the Digital Media in the 21st-century class, I have learned about how companies can influence and track consumer behavior via Google’s online tools. This class is taught by Google clients and poses as a year-long interview since there is an opportunity to get an internship with Google at the end of the course. We will have a chance to showcase our skills by developing a marketing plan for a small local business in Miami.

Through an evaluation of the company’s business goals, marketing goals, media goals, and campaign goals, we will determine which tools are most appropriate to reach consumers to establish a loyal customer base. Classes such as this force you to look at the world through a digital lens and allows you to forge change in your community. Thanks to StartUP FIU—every dream is made possible.

My name is Kelli Perkins and I am a junior studying Public Relations at FIU. I am originally from Orlando, Florida but moved to Miami in August 2018 to continue my college career. I have a strong passion for writing because I believe it is an outlet to share your perspective of the world around you. Everyone has a different lens that is worth looking through.