Michael Burtov is a serial venture-backed entrepreneur that over the last 15 years has founded and grown multiple startups from initial idea to millions in revenue and millions in venture funding. He has appeared on Shark Tank, won multiple innovation awards, been awarded multiple patents, and been the subject of mini-documentaries by the Discovery Channel and CNN’s “Great Big Story.” Michael’s work has been featured on the cover of TIME Magazine and in hundreds of media outlets across the world. He is also the author of “The Evergreen Startup,” a popular book on early-stage startup fundraising.

Additionally, Michael has worked hands-on with dozens of hi-growth startups to fundraise and scale and has supported hundreds of startups through some of the world’s leading innovation organizations. Michael is a frequent contributor and thought-leader in the Miami innovation ecosystem and has joined StartupFIU to help foster a culture of entrepreneurship, collaboration and commercialization. 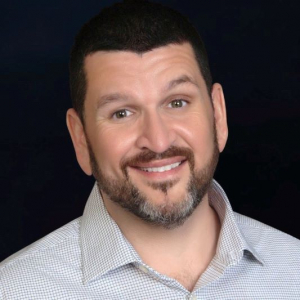