The idea of diffusion is not new; in fact it was originally examined by Gabriel Tarde, a French sociologist, in the 19th century. However, it wasn’t until the 1920s and 1930s that the phenomenon began to be investigated in depth by researchers.

One of the most significant early studies was conducted by Ryan and Gross in 1943. This solidified previous research into the adoption of seeds in agricultural communities and provided a strong basis for diffusion research in the future.

The Process for Diffusion of Innovation

Rogers’ draws on Ryan and Gross’s work to deliver a 5 stage process for the diffusion of innovation. 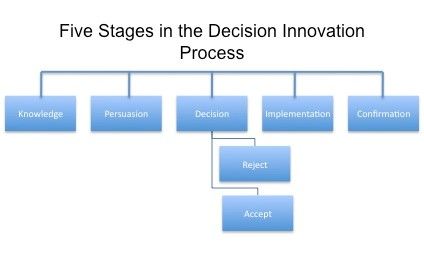 The first step in the diffusion of innovation is knowledge. This is the point at which the would-be adopter is first exposed to the innovation itself. They do not have enough information to make a decision to purchase on and have not yet been sufficiently inspired to find out more.

At this stage marketers will be looking to increase awareness of the product and provide enough education that the prospective adopter moves to the 2nd stage.

Persuasion is the point at which the prospective adopter is open to the idea of purchase. They are actively seeking information which will inform their eventual decision.

This is the point at which marketers will be seeking to convey the benefits of the product in detail. There will be a conscious effort to sell the product to someone at this stage of the diffusion of innovation.

Eventually the would-be adopter must make a decision. They will weigh up the pros and cons of adoption and either accept the innovation or reject it.

It is worth noting that this is the most opaque part of the process. Rogers cites this as the most difficult phase on which to acquire intelligence. This is, at least in part, due to the fact that people do not make rational decisions in many instances. They make a decision based on their underlying perceptions and feelings and following the decision they attempt to rationalize that decision. Thus, obtaining an understanding of the decision making process is challenging – the reasons given following a decision are not likely to be representative of the actual reasons that a decision was made. 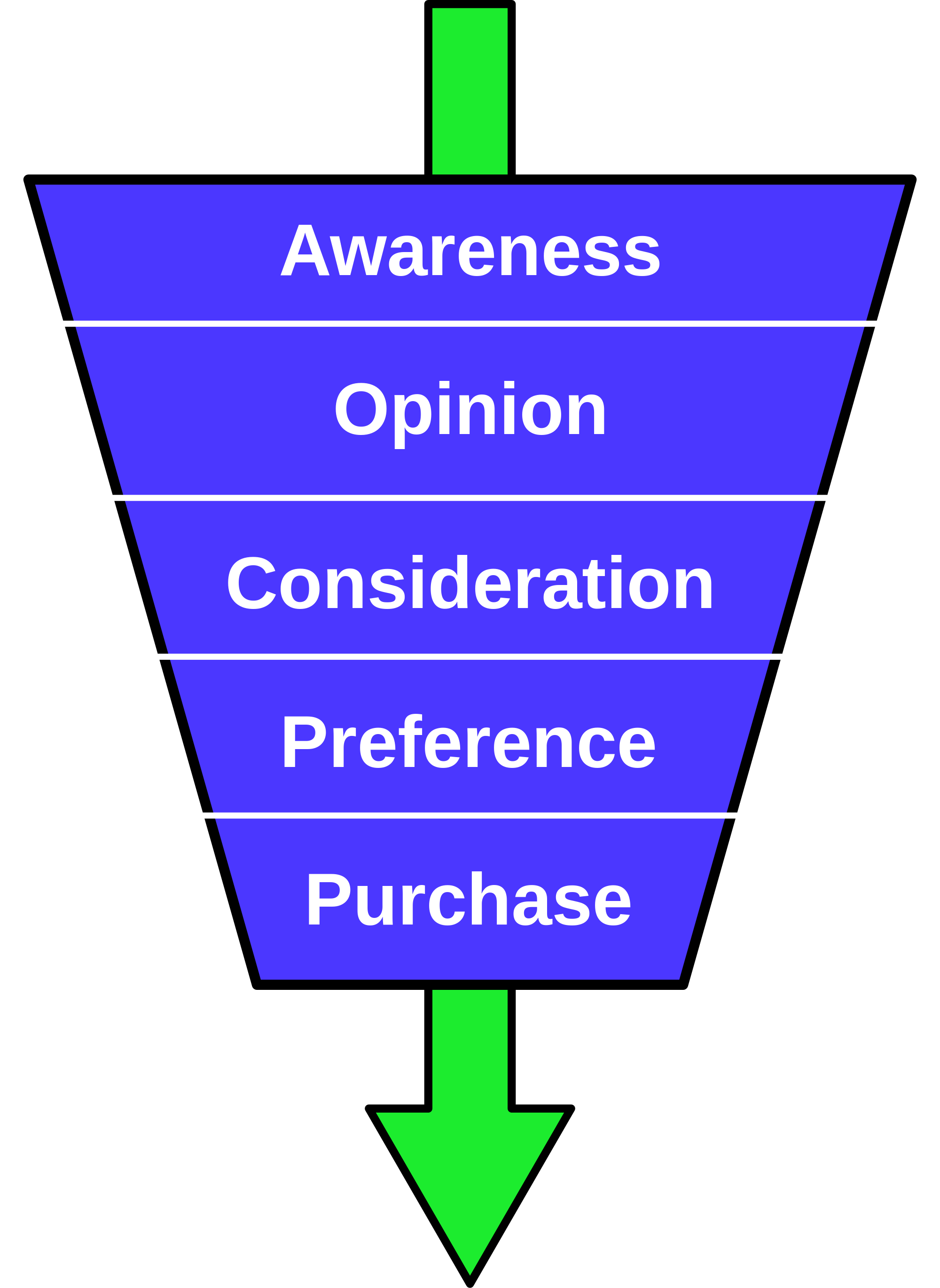 Once a decision to adopt a product has been made the product will, in most cases, be used by the purchaser. This stage is when the adopter makes a decision as to whether or not the product is actually useful to them. They may also seek out further information to either support the use of the product or to better understand the product in context.

This phase is interesting because it suggests that designers and marketers alike need to consider the ownership process in detail. How can a user obtain useful information in the post-sale environment? The quality of the implementation experience is going to be determined, to a lesser or greater extent, by the ease of access to information and the quality of that information.

This is the point at which the user evaluates their decision and decides whether they will keep using the product or abandon use of the product. This phase can only be ended by abandonment of a product otherwise it is continual. (For example, you may buy a new car today – you are highly likely to keep using the car for a number of years – eventually, however, you will probably sell the car and buy a new one).

This phase will normally involve a personal examination of the product and also a social one (the user will seek confirmation from their peers, colleagues, friends, etc.)

It is worth noting that adoption is the process by which a user begins and continues to use a product; diffusion is a measure of the rate of adoption. It considers the relationship not just between any given user and a product but the relationship between all users, each other and the product.

Rogers’ diffusion studies offered some interesting advice for driving the rate of diffusion including:

Diffusion recognizes that adoption is not an isolated process but rather one which is influenced heavily by other members of the adoption cycle.

Failure for a product to diffuse within a market does not always mean that there is a flaw in the product. It may mean that the product has failed due to competition from other innovations or simply because of a lack of awareness or knowledge.

Rogers cites a village called Las Molinas in Peru. This place of poverty had high rates of disease. Villagers did not understand the relationship between cleanliness and their own health.

This should have been easy to address; the residents had the resources to devote to hygiene and thus just required education. A campaign team arrived to provide that help. They taught how to boil water for drinking, to burn garbage to prevent it from contaminating healthy materials, and how to install and use toilets.

Simple enough, right? So was the campaign a success? No. The educational efforts were confused by the local people. Their impression was, for example, that boiled water was only something that sick people needed. Thus a social stigma developed regarding the consumption of boiled water if you were healthy.

The lesson from Peru is that it’s important to examine the effectiveness of communication as part of a diffusion strategy. If the message isn’t understood within a social group – the wrong message may spread quickly and impede the adoption or prevent it altogether. 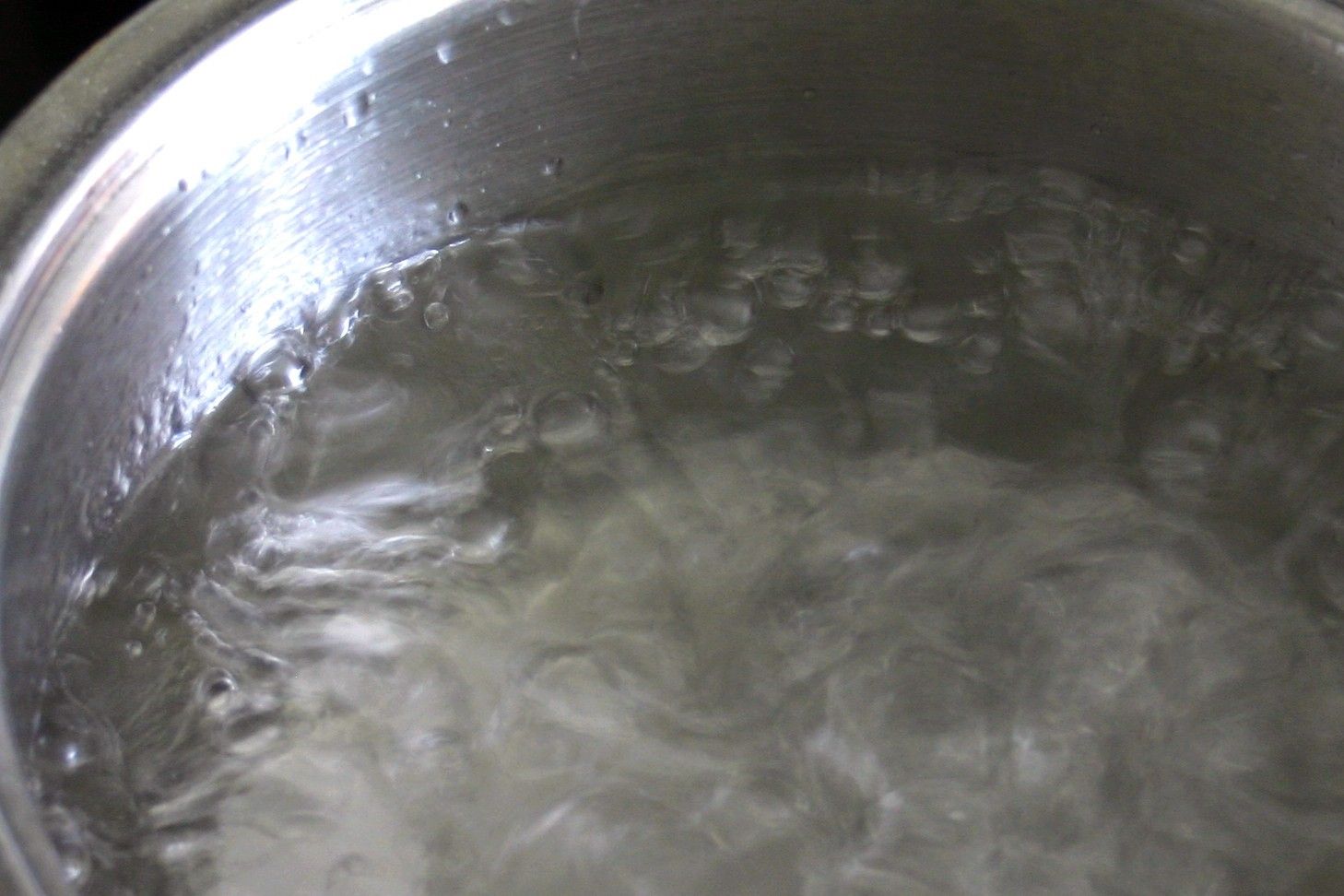 The diffusion of adoption is important to marketers and designers because it considers adoption in context of a larger social system. The aim is not just to support an individual through the adoption process but rather a community through that process. Understanding each step in the diffusion of adoption allows you to creatively examine how you might influence people at each stage – including the final stage of confirmation where a user may begin to influence others in their purchasing decisions too.

References & Where to Learn More:

Course: Get Your Product Used: Adoption and Appropriation:
https://www.interaction-design.org/courses/get-your-product-used-adoption-and-appropriation 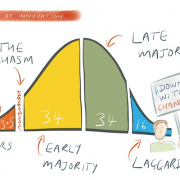